Moving to another country for your job; almost half of the colleagues in Textkernel did this to work in our office in Amsterdam coming from over 20 different countries. Now that me and my family (husband and 3,5 year old daughter) moved to Chicago to develop business for Textkernel in the US market within Careerbuilder, I realized how impactful such a move is. In this blog post Monica Haga-Schoonhoven is talking about her experiences so far.

Talk about your ambition 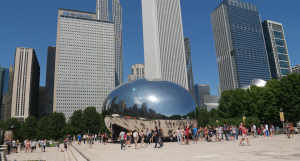 When I had the opportunity to start my own team in Textkernel (Data & Quality team; responsible for maintaining all knowledge files, supervising annotation projects and other data quality improvement) in 2011 it was both exciting and challenging: in a few years I learned a lot about managing and training (new) people in the team and how to position myself and the team in the fast-growing company. The hands-on approach combined with  thinking about the high-level process is very demanding and rewarding work. And as I like the energy of a new challenge with a steep learning curve – I realized after a few years that I was ready for a new challenge. 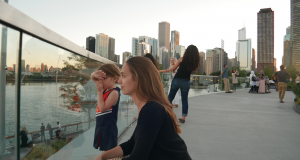 I made sure my plans were well thought out before meeting with Jakub. I discussed my ambitions with him and explained that I sensed Textkernel was soon to be expanded more and outside Europe and that I wanted to be part of that next phase of the company (and yes, I asked my husband first if he was willing to move too). Although Textkernel management saw the opportunity for me in the US immediately, I only learned about how real it actually was when the partnership with Careerbuilder was announced 6 months later.

After selling the house, my husband quitting his job, wait for the visa and other numerous little things that are part of moving, the three of us moved to Chicago on July 31, with my first work day one day later.

Be aware of the importance of the three letters: N-F-L. 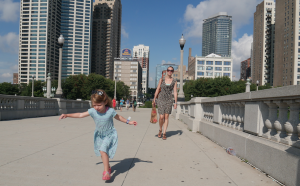 There are some typical changes in my day-to-day work and life. Changing environments from a 80+ group of colleagues I all know very well in a loft-like office in Amsterdam North to a highrise in the Business Loop of Chicago with so many hundred unknown colleagues; at first that was a lot to take in. And after a few months I’m learning new things every day: like I am still adjusting to think about where and what to do for lunch almost every day (and talk about it), and the way people keep asking how you are and you’re expected not to really answer the question but ask the same question back.

There are some things ingrained in the culture, like the very important three letters everybody’s favorite chit-chat topic: N-F-L. I actually had to start from wikipedia to learn the details about American Football and realized I should have actually start doing so months ago.

Very different but the same 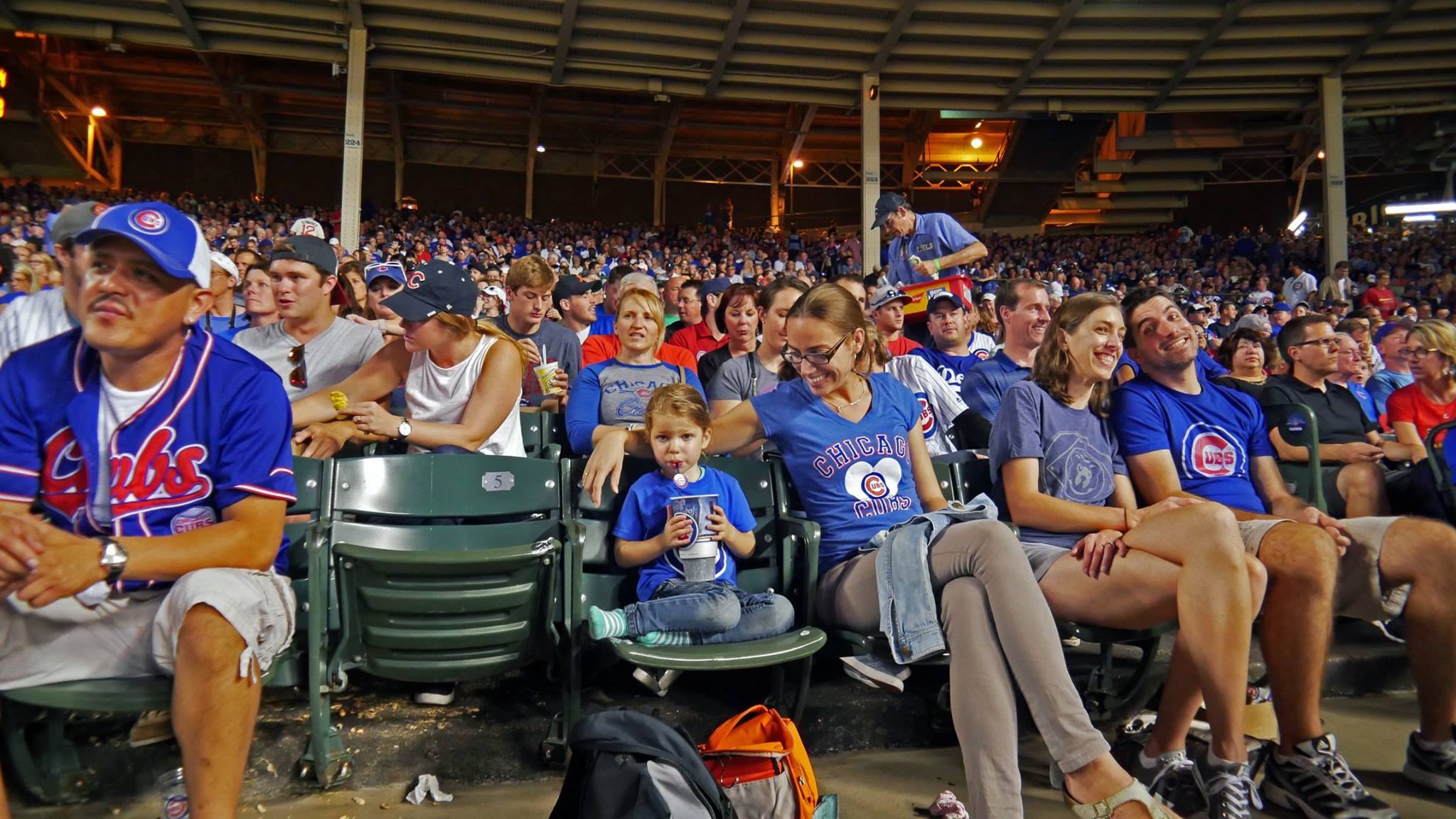 Besides all these changes there are a lot of similarities to name as well: I have great colleagues in CareerBuilder office and together we find great enthusiasm in taking Textkernel solutions market fit for the US. With the diversity in work and diversity of people I work with, I can see that CareerBuilder is a great company with a lot of experienced and knowledgeable people and it’s great to work with people that are as passionate as in Amsterdam about technologies in the HR Market and how it can help companies in their recruitment process.

In my new role, again I have to juggle with high-level implementing processes and the hands-on ad hoc issues of everyday work. And again that is both demanding and rewarding work. My goal is to make my own role redundant, so I get the question ‘what is next?’ a lot. For once, I will stay in the US for 1-2 years. A next step could be to move to another role within Textkernel back in Amsterdam in a few years, or maybe we will expand over other places in the world and I get another opportunity in another part of the world. For now we are first settling here in Chicago with my husband and daughter, cheering with every great sports event and discover the great city! 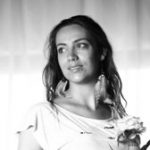 Since 2007, Monica worked in Textkernel in various roles, started as an annotator for a summer job, and spent time in almost every team. She founded the Data & Quality team in 2011. When in 2015 CareerBuilder came in the picture, Monica didn’t hesitate to seize the opportunity to fulfill the liaison role between Textkernel and Careerbuilder in Chicago, IL.

Are you curious about Textkernel? We are growing and hiring! Have a look at textkernel.careers.