1- Is Textkernel’s taxonomy of skills available to be reused?

Yes, our taxonomies are provided via an API and can be reused by our clients.

2- How did Textkernel develop this particular taxonomy?

We crafted our taxonomy mainly with a data driven approach and through a lot of data mining. Overall it’s a mixed approach, one aspect involved identifying repeating terms out of thousands vacancies and CVs that seemed to be very frequent that appeared in these documents. Then we started grouping them into concepts. Another aspect involved, considering existing ontologies and taxonomies in various domains for example: computer technology domain or pharmaceutical or medical domain.

3- Are you applying Fuzzy Logic for vagueness?

No, we don’t usually do it because it requires an even higher level of maintenance and we still haven’t found the sweet spot where having fuzzy degrees makes a considerable improvement in the way we apply our logic. Fuzzy Logic is a good technique for tacking vagueness but it’s not always the default answer. Sometimes it’s better to have multiple truths so instead of saying a statement and putting a fuzzy degree on it, you take a statement and say that it’s true in some contexts and not true in others.

4- Is the Knowledge Graph system purely hierarchical or does it allow cross-independencies?

It does allow cross-independencies. What we use as technology is Neo4J so it’s a property graph so you can define any type of relationship you want.You can have for example explicit relations between professions and skills which are not part of hierarchy. 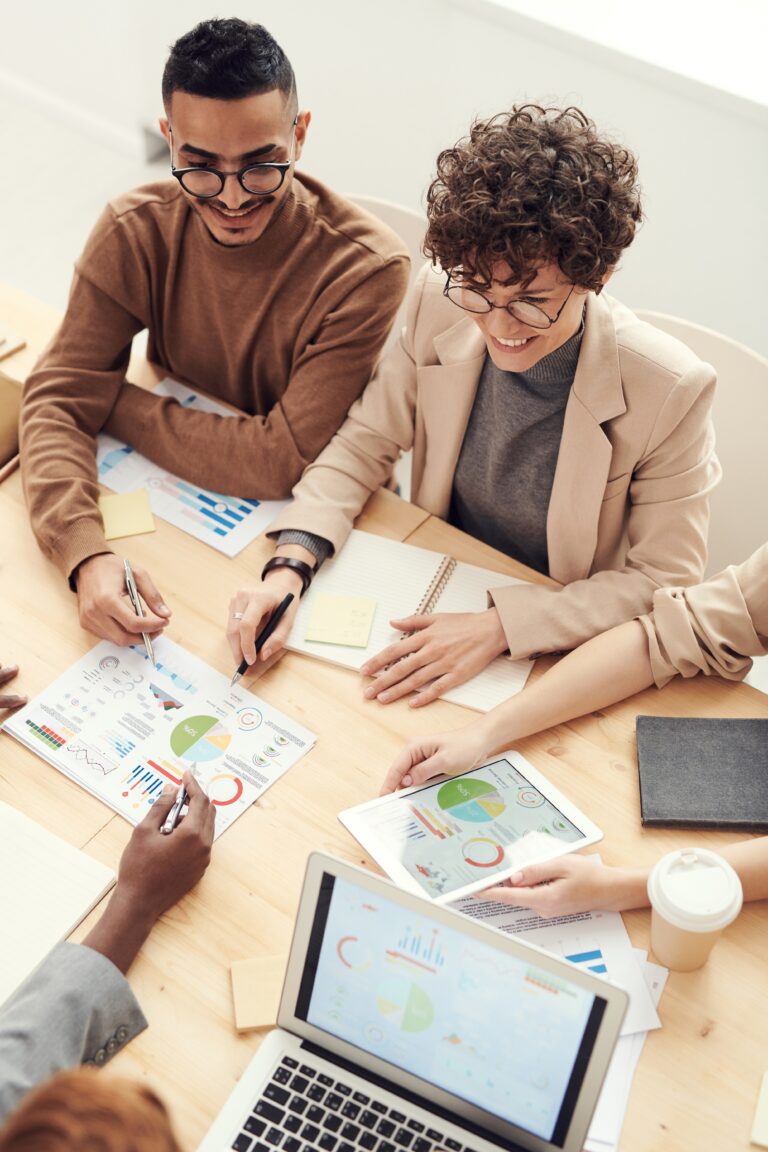 5- What kind of technology does Textkernel have to build Knowledge Graphs?

When we’re talking about Machine Learning for building Knowledge Graphs, it all comes down to NLP so the main task of building a knowledge graph is finding entities and relations.

6- Once you have a Knowledge Graph, what other problems can you solve with it??

When you have Knowledge Graphs, there are different types of analytics that you can conduct. You can define semantic similarity metrics. So you can have algorithms that given the graph tried to find the semantic similarity between different concepts. And there are other things like page rank or centrality, any kind of graph algorithms that might give you an insight. But it really, it really depends on what kind of insights you want to get or you think you can get out of the Knowledge Graph. So there’s not a single type of algorithm that can always be applied. I’ve also been what we call graph embedding so not only what the embed is like we’re too vague, but also in the same approach applied on top of the knowledge graph to try to find graph embedding.

7- Can you give us some statistics/insights on how successful Textkernel’s ontology-based vacancy matching has been compared to traditional way recruiters use to find candidates?

Typically recruiters use Boolean matching. Beyond that, there are a number of ATSs that use some form of searching to find candidates and potentially match them to CVs. One of the core elements of our business is the fact that these typical searching methods and matching with methods just aren’t good enough or just don’t necessarily surface all of the candidates in the right amount of time. And that’s really the key thing: the elements of time saved by recruiters. So if I could put in a random stat. We have a wonderful customer case where their recruiters actually cut the sourcing searching and matching time in half. After implementing our systems. Now, if you can imagine a large agency with dozens or potentially even hundreds of recruiters cutting this awesome time in half. It really allows these recruiters to focus their efforts on other elements of the recruitment process, the elements that can’t actually be done by either machine learning or symbolic AI or anything in between.

8- There is possibly not one true taxonomy across cultures and companies and languages and times. How do you handle this?

Exactly. There isn’t. We handle this first one incremental. We tackle the problem as it comes instead of trying to first model the whole world. The second thing is typically through contextualization through specialization. To give you an example, one typical complaint that we may get is about localization. American clients indicate that they don’t want British spelling in their terminology and vice versa. And this can be applied effort. So usually what we do in these cases is we expand as necessarily the presentation of our knowledge graph. So we may add a new property or we may add some contextualization attributes or some other relation. Then we ensure that information matches the right context.

Would you like to learn more about How AI for Recruitment becomes more transparent with Knowledge Graphs? Watch the on-demand webinar. 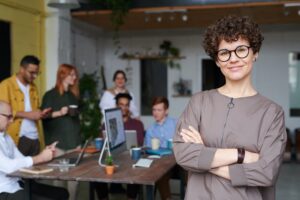