In times of candidate scarcity, there’s a need for skill-based, rather than role-based hiring. This can be facilitated by Textkernel’s profession-skill ontology, which enables understanding the relationship between any two roles in terms of overlapping skills and skill gaps. Extending this analysis to the entire labor market, it becomes clear that the skill sets underlying roles in different professional domains are closer to each other than one might suspect. In fact, we come to the striking finding that all professions are at most six job transitions away from each other.

In a labor market where candidates are increasingly scarce, there’s a need for the adoption of skill-oriented hiring practices. That’s because conversion potential is significantly greater when hiring is done based on what people are capable of doing, rather than what job titles they’ve held. In other words, job transitions should be understood in terms of the skills that are transferable from one job to another, and those for which upskilling will be needed. This is what such an analysis would look like for a transition from Data Analyst to Data Scientist.

Zooming out: the labor market as a graph

How do we get there? For over a decade, Textkernel’s R&D team has worked on structuring profession and skill data into taxonomies, which capture relations between them, and the different ways they can be verbalized (synonyms, acronyms, etc.). More recently, we have used a database of hundreds of millions of vacancies to learn associations between professions and skills. This results in what we call a profession-skills ontology or knowledge graph.

When we zoom into a section of the knowledge graph, clusters of jobs and skills become apparent. These clusters contain roles that share many skills, and skills that are associated with similar roles. In the figure above, the cluster on the right contains marketing roles and skills, while the roles and skills on the right are in the sales domain. In between these two clusters, we see skills that are shared by marketing and sales jobs, such as Customer Value Propositions and Lead Generation. These can be considered transferable skills for those who want to switch from a marketing to a sales job or vice versa.

This is what the graph looks like when we zoom out further:

The knowledge graph is not only fun to stare at, it also yields interesting insights into the labor market. In particular, it shows all professions can be reached from all other professions through transferable skills. Closer inspection of the graph gives rise to the observation that the famous six degrees of separation rule does not only apply to people, but also to professions:

All professions in the labor market are at most 6 job transitions away from each other!

Does this sound wild? Have a look at this example, which shows a career path from Physics Teacher to Marketing Manager:

Or an even more extreme example: how could a recruiter become an air conditioning technician?

Of course not all of these job transitions would be equally straightforward – most of them require some form of upskilling. But in the current labor climate, that’s becoming the norm anyway: candidates who seamlessly fit a role are virtually nonexistent, and hires are often done in combination with a tailored training program. The figures above mainly show that having high-quality data on profession-skill relations helps to see options for internal mobility, succession planning and outplacement, which would otherwise go unnoticed. It opens our eyes to mobility options that aren’t obvious when we’re fixated on job titles and previous roles.

Would you like to know more about Textkernel’s profession-skill ontology? Check out the website or request a free demo.

Help you standardize and enrich your job and skill data, making it better suited to your needs around searching, matching and analytics. 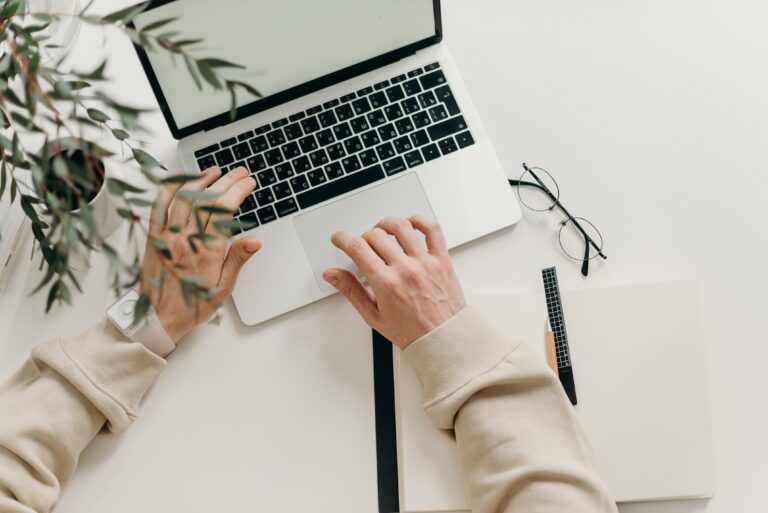 Schedule a demo with us

Contact us to learn more about how we can support your organization.